The world of smartwatches is a busy place. Many players have entered the field, with more new entrants expected in the coming months.

When choosing a smartwatch, the question is always, “Which one is better?

There are different types of smartwatches: you can choose between an analog that looks like a traditional watch or a digital one that comes with a touchscreen and various productivity features.

I cover everything you need to know about the Samsung Galaxy Watch vs Fitbit Versa 3 comparison.

I will tell you what makes these two devices unique and help you decide which is right for your needs and budget.

Fitbit Versa 3 Vs. Samsung Watch 4: Which One Is Better?

The design of any device is essential as it can attract customers. This section will tell you about these two activity trackers’ design and build quality.

The Samsung Galaxy Watch 4 is made of stainless steel, and it comes in four colors: Rose Gold, Silver, Black, and a special edition Blue with a Yellow band.

The Fitbit Versa is made of anodized aluminum and comes in Graphite Black, Lavender Blush, Marine Blue, and a special edition Red with a Black band.

The Galaxy Watch 4 is a bit heavier than the Fitbit Versa and has a large screen size. It has a rotating bezel that makes navigating the device easier.

The Versa is smaller and lighter, which is excellent if you have a small wrist.

The Galaxy Watch 4 has LTE connectivity and can be paired with your smartphone to make calls, receive notifications, and use third-party apps.

The Versa can work with your smartphone via Bluetooth and show messages, welcome emails, and make calls.

The LTE connectivity is an advantage of the Galaxy Watch 4, but the Fitbit Versa is also a great option if you don’t want to spend more on a smartwatch with LTE.

The Galaxy Watch 4 has a 380 mAh battery that can provide up to 48 hours of longer battery life in everyday use.

The Fitbit Versa has a smaller 300 mAh battery, but it can deliver up to five days of longer battery life.

The Fitbit Versa is also a feature-packed wearable, and it comes with an optical heart rate monitor, accelerometer, gyroscope, and ambient light sensor.

Both wearables have a UV sensor, which is excellent as it helps you stay protected from harmful UV rays whenever you go out in the sun. The Galaxy Watch 4 also has an additional barometer sensor.

Both wearables can track your heart rate and provide information on calories burned, the duration of the activity, and heart rate graphs. What makes the Galaxy Watch 4 stand out is its ability to sleep tracking.

The Versa 3 is an impressive device. While the Sense doesn’t have as many health-related features, the 24/7 activity and heart monitoring are enough to keep a routine person on top of things.

On the Fitbit app, you can listen to meditation tracks as well as track your mindfulness.

You can track your fitness goals, monitor your sleep quality, and move around a little if you wear the Versa 3 to bed.

In addition to measuring blood oxygen levels while you sleep (if you wear the Versa 3 to bed), the Versa 3 can also detect sleep apnea.

You can choose from various workouts, including interval workouts and circuit training. It can map your outdoor activities in real time with its onboard GPS.

The Versa 2 doesn’t have as much of an improvement as the Versa 3 has with its onboard GPS. The GPS is not always accurate, but it is still a significant improvement over the Versa 2.

If you don’t need the extra features of the Galaxy Watch 4, the Versa is a great option.

The Galaxy Watch 4 is a more feature-packed fitness tracker than the Versa, so, understandably, it is more expensive. The Versa is also an excellent option for budget-conscious shoppers.

Both trackers can track swimming, cycling, and various other activities. Since the Galaxy Watch 4 has a broader range of features, it also has a more comprehensive range of health benefits.

You can use the Galaxy Watch 4 to track your diet and water intake. The Galaxy Watch 4 can measure your heart rate and sleep stages, as well as your blood oxygen saturation (SpO2) and stress levels.

As it’s currently impossible to measure the electrocardiogram (ECG) or blood pressure with it, over 90 kinds of workouts can be detected and monitored.

You place your fingers on the home and back buttons to measure skeletal muscle, body weight, and body fat percentage by sending an electric pulse through your body and measuring the resistance it generates.

An intelligent scale does the same thing but requires patience and a lot of trial and error, like SpO2.

Samsung’s Health app is used to connect with other Samsung devices and apps, including S Health, Samsung Health, MyFitnessPal, Google Fit, and more.

Fitbit’s app is linked with other apps, including Google Fit, Apple Health, Fitbit, and Jawbone.

I have reviewed two of the most popular fitness trackers on the market.

The Samsung Galaxy Watch 4 and the Fitbit Versa are great devices that track your health and fitness.

The Galaxy Watch 4 has a broader range of features and comes with LTE connectivity. It can help track your diet, water intake, and stress levels.

The Fitbit Versa is a cheaper option that comes with fewer features. This device can help you follow your steps, calories burned, and sleep.

How do Fitbit Versa and Samsung Galaxy watches differ?

Galaxy Watch Active is an excellent smartwatch for the price if you want a do-it-all device. If you value extended battery life, are looking for your first smartwatch, and are really into fitness tracking, the Fitbit Versa is the better choice.

How effective is the Galaxy Watch 4?

Samsung’s Galaxy Watch 4 is “a smart choice for anyone with a Galaxy smartphone.” Even if you don’t have a Samsung phone, it’s still worth getting, but you’ll miss out on features like blood pressure and ECG monitoring.

Is Fitbit Versa 3 worth buying?

Android users can probably get the most functional all-around smartwatch for the price of the Fitbit Versa 3. You could find a better smartwatch from Garmin, but it would cost a lot more. Fitness trackers can also save you a lot of money, but you’ll miss out on many of the features of smartwatches.

Which watch is better, Samsung or Fitbit?

The Fitbit Sense is probably the right choice for people interested in tracking their health and fitness in detail. For those who need a watch with LTE connectivity to remain connected, the Samsung Galaxy Watch 3 might be a better choice.

When connected to an iPhone or Android phone (8.0+), Versa 3 allows you to accept or reject incoming calls. If your phone runs an older version of Android, you can reject calls on your watch.

Is the Fitbit Versa 3 capable of texting?

Fitbit Versa can receive and send messages from Android devices. Quick Replies are quick, customized replies that can be sent if you enable notifications.

Are Fitbit and Samsung Galaxy Watch 4 work together?

Wear OS, Fitbit, and Tizen all come together in Samsung’s Galaxy Watch 4

Samsung phones and Fitbit watches: do they work together?

Fitbit’s app is compatible with most smartphones and tablets. The Fitbit app must be installed on a compatible device running Apple iOS 14 or higher to set up and use your Fitbit products and services. The Android 8 operating system or higher is required.

Does the Galaxy Watch 4 have a water resistance rating? 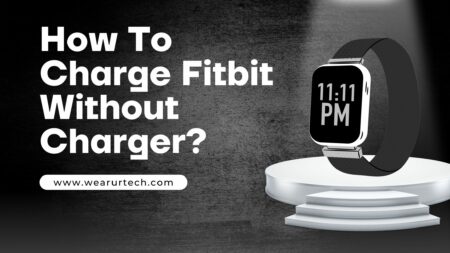 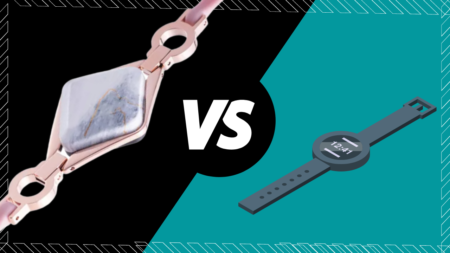 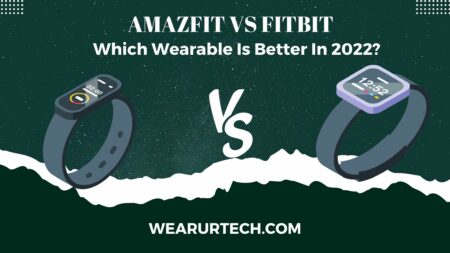 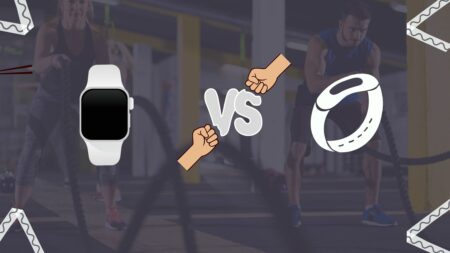 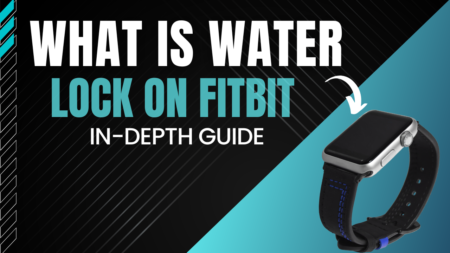